Building goals based on the balance budget act 1997 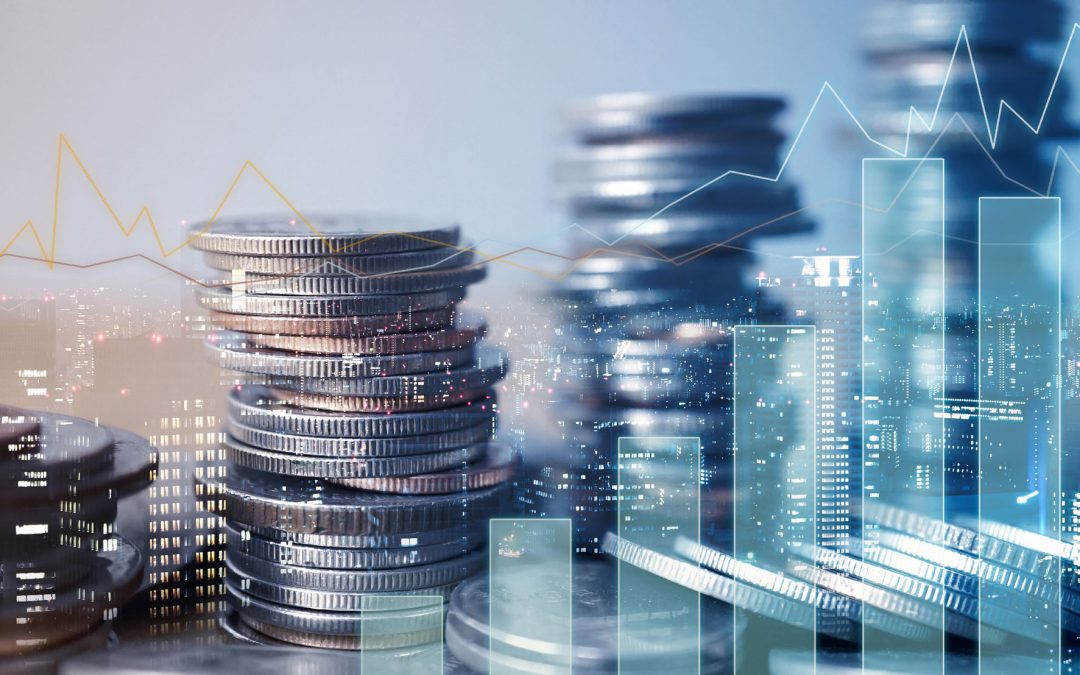 On August 5, 1997, President Clinton signed the Balanced Budget Act of 1997 and the Taxpayer Relief Act of 1997 into law. Heralded by the politicians in Washington as landmark legislation, these two laws are supposed to balance the federal budget by 2002 and cut taxes by about $95 billion over a five-year period. If a balanced budget is achieved, it will be the first time since 1969. The new legislation cuts federal spending by about $260 billion over five years, with $115 billion of that coming from lower Medicare reimbursement to hospitals and doctors.

The tax law makes more than 800 changes to the already massive tax code, changes that affect nearly everyone. The effective dates for the changes vary. Some provisions are retroactive, some take effect immediately, and many go into effect in 1998 or later.

Individuals will get a variety of new tax breaks. The law provides a tax credit for children under 17, creates college tuition tax credits and education IRAs, and allows penalty-free withdrawals from individual retirement accounts for qualified education expenses and first home purchases. Capital gains taxes are cut, and the rules for taxing home sales are completely revised. Fewer estates will be subject to taxes, and special estate tax breaks are provided for qualifying small businesses and family farms.

Businesses will see many changes, too, including a revision of the rules governing home-office deductions, an exemption from the alternative minimum tax for qualifying small businesses, and an increase in the health insurance deduction for self-employed.

This memo is being sent to give you general information on the major provisions in the new law. Please take a few minutes to read these pages; then if you have questions about how the new law will affect you, or if you wish to review your tax planning in light of the new law, please contact our office.

The top capital gains tax rate, which had been 28%, is lowered to 20%. People in the 15% income tax bracket will pay 10% on capital gains. The new rates apply to investments held for more than a year and sold after May 6, 1997, and before July 29, 1997. For assets sold July 29th or later, the lower rate will apply only if the assets have been held 18 months or longer. Assets purchased in 2001 and later and held for at least five years will be taxed at an 8% rate for lowest bracket taxpayers and at 18% for the higher bracket taxpayers. Depreciated real property is subject to special recapture gradually increase until they reach $80,000 for married (2007) and $50,000 for singles (2005).

The new law allows penalty-free IRA withdrawals of up to $10,000 for the purchase of a first home and penalty-free withdrawals with no dollar limit if the money is used to pay for qualified higher education expenses.

The tax law creates a new type of individual retirement account called a Roth IRA (also called IRA Plus), which allows nondeductible contributions of up to $2,000 a year. Earnings within the account accumulate tax-free, and withdrawals are tax-free after five years if the money is used for retirement (that is, the distribution occurs after age 59-1/2) or for a first-time home purchase ($10,000 lifetime limit). The distribution can also be tax-free if attributable to the disability or death of the individual. No more than $2,000 per year may be contributed to the combined IRAs of an individual.

The law eliminates the 15% excise tax on large distributions from 401(k) or other pension plans. (This tax had been under a three-year moratorium scheduled to expire at the end of 1999.)

The current $600,000 estate tax exemption will increase gradually to $1 million by the year 2006. Family farms and small businesses may qualify for an exemption of $1.3 million, effective next year. Starting in 1999, the $10,000 annual gift tax exclusion (and several other estate and gift tax provisions) will be indexed for inflation.

Numerous miscellaneous provisions are included in the tax law. Among them: a change in the airline ticket tax, an increase from 12¢ to 14¢ for the charitable mileage deduction, changes in some foreign tax provisions, a 15¢ a pack hike in cigarette taxes, some changes in the estimated tax rules, a tightening of eligibility for the earned income credit, and some excise tax changes.

* The work opportunity tax credit is extended through June 30, 1998.

* The orphan drug credit is permanently extended for expenses after May 31, 1997.

* The income exclusion for employer-provided education assistance is extended through May 31, 2000.

The deduction for health insurance of self-employed individuals increases gradually until it reaches a full 100% in the year 2007.

Businesses that are required to deposit federal taxes electronically will have until July 1, 1998, before any penalties for failure to do so will be imposed.

Taxpayers who work at home may be able to claim a deduction for home-office expenses more easily than under prior law. The definition of “principal place of business” is expanded to include a home office used regularly and exclusively “to conduct administrative or management activities of the business where there is no other fixed location to conduct these activities.” This provision becomes effective in 1999.

Generally, business net operating loss carryback periods are reduced from three to two years and carryforward periods are increased from 15 to 20 years.

The law also contains numerous minor changes that will affect some businesses.

Tax planning becomes more challenging with every new piece of tax legislation. The 1997 tax law is, to quote the generally accepted observation of one analyst, “mind-numbing in its complexity.” The law introduces a lot of complexity even for the average taxpayer because it offers such a variety of new and often bewildering options in many areas. And it will require careful recordkeeping by those who wish to enjoy its tax-cutting provisions.

To take advantage of what the new law offers, you may need to decide whether to put your retirement savings in a regular IRA or a new Roth IRA. Since the tax consequences of selling capital assets have changed, you’ll need to consider new rules when you sell your mutual fund shares, stocks, other investments, and even your home. Saving for college and paying college expenses now provide tax breaks, but finding the best option for you will take some analysis. Certainly, wills and estate plans, especially where farms or small businesses are involved, must be reviewed and updated to take advantage of the new law.

We want you to get the best tax treatment possible under this new legislation, and we are ready to assist you in making wise tax and financial choices. Please call for details on any provision in the tax law that concerns you or to make an appointment for a more general review of your tax situation. And please watch for additional tax-saving information from us in the upcoming months as we continue to digest and analyze this latest tax law.