The American Recovery and Reinvestment Act of 2009 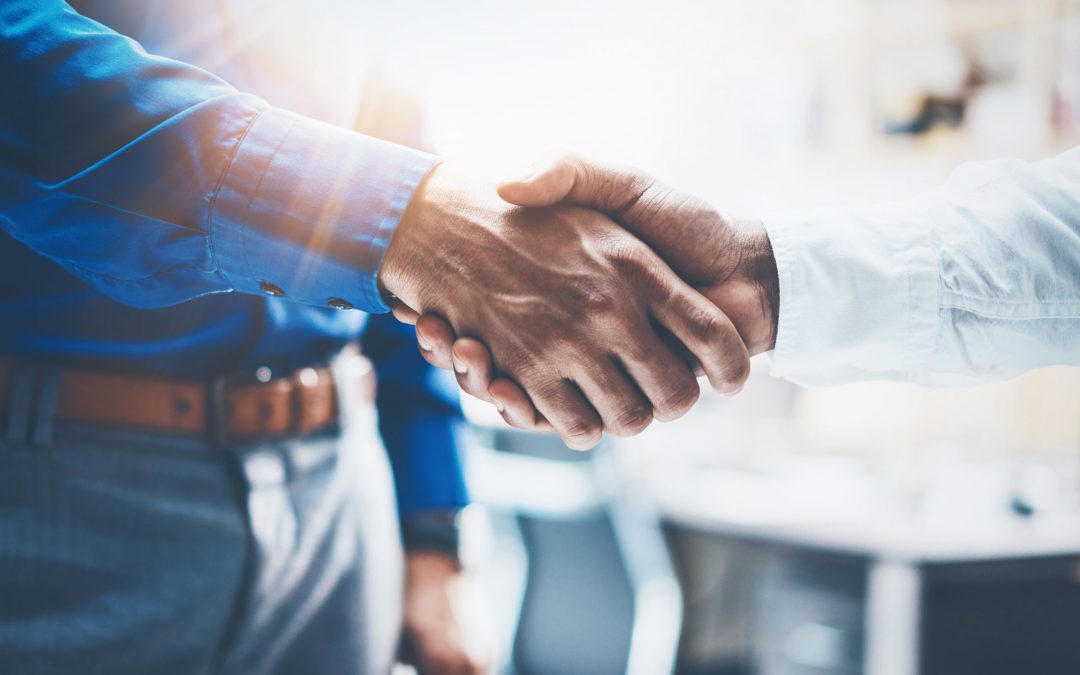 (Pub.L. 111-5) is an economic stimulus package enacted by the 111th United States Congress and signed into law by President Barack Obama on February 17, 2009. The Act of Congress was based largely on proposals made by President Obama and is intended to provide a stimulus to the U.S. economy in the wake of the economic downturn.

The measures are nominally worth $787 billion. The Act includes federal tax relief, expansion of unemployment benefits and other social welfare provisions, and domestic spending in education, health care, and infrastructure, including the energy sector.

The Act also includes numerous non-economic recovery related items that were either part of longer-term plans (e.g. a study of the effectiveness of medical treatments) or desired by Congress (e.g. a limitation on executive compensation in federally aided banks added by Senator Dodd and Rep. Frank). The government action is much larger than the Economic Stimulus Act of 2008, which consisted primarily of tax rebate checks.

In the face of an economic crisis, the magnitude of which we have not seen since the Great Depression, the American Recovery and Reinvestment Act represents a strategic — and significant — investment in our country’s future.

These measures are necessary to help the millions of families whose lives have been upended by the economic crisis. But, this Act will do more than provide short-term stimulus. By modernizing our health care, improving our schools, modernizing our infrastructure, and investing in the clean energy technologies of the future, the Act will lay the foundation for a robust and sustainable 21st century economy.

The full bill is here